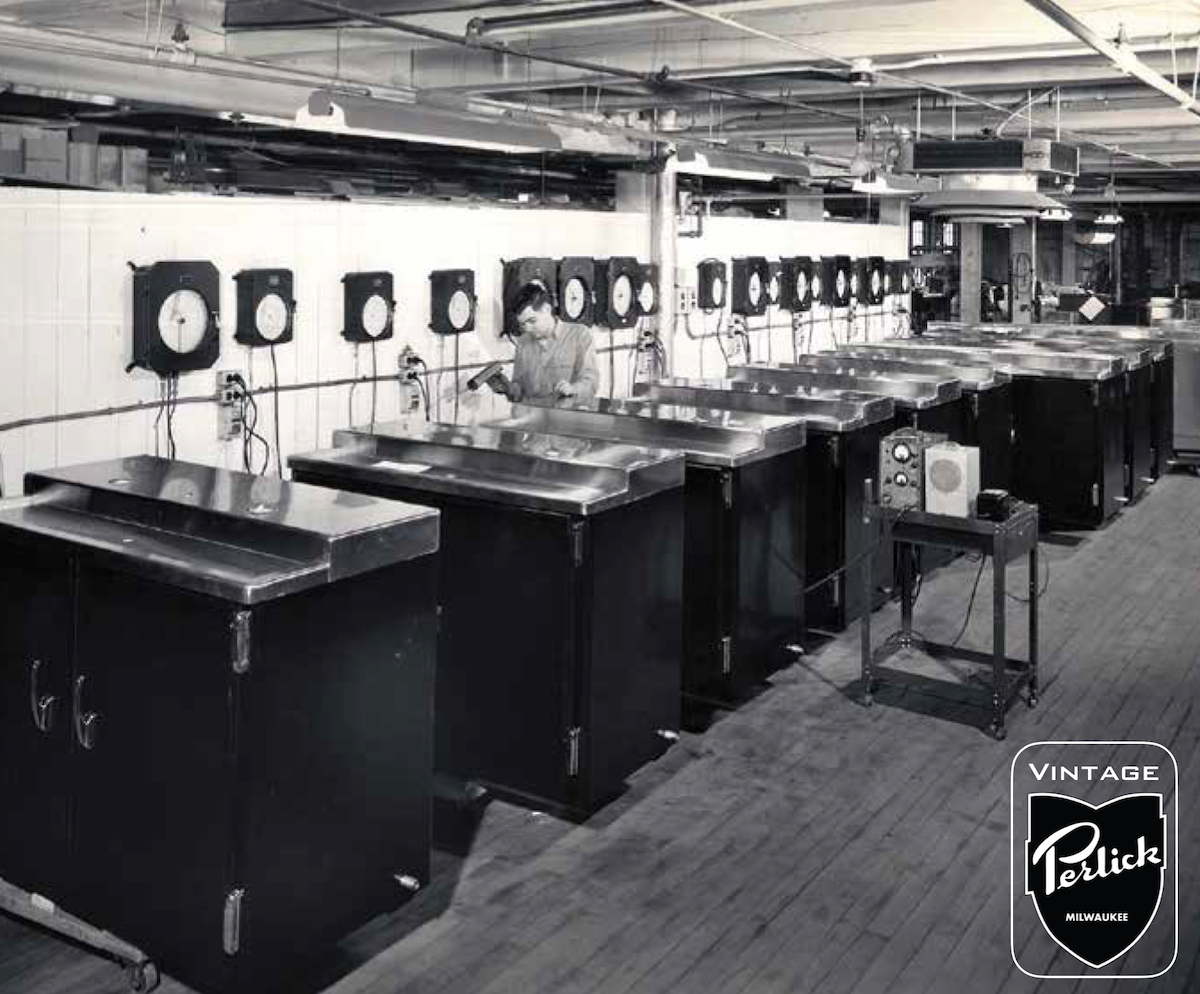 Vintage Perlick: The Connection Between the Perlick Process and Your Pint of Beer

The Perlick Process has always been about you, the customer. Not always the person who owns the bar or restaurant, it's much deeper than that. Our process is about the guy at the ballpark who wants a cold draught beer or the mom who wants to spend a lazy afternoon in the garden with a chilled glass of rosé.

At the end of the day, we're all consumers. We all like convenience and quality. We appreciate innovations that make those things easier. And that's the driving force behind the Perlick process.

While our company was working hard to make life easier for breweries, we were also creating residential products like the Perlick Picnic Pumps, which became a popular summertime staple at neighborhood cookouts across the country.

Meanwhile, in another great beer city, the owner of the St. Louis Cardinals, August Busch, figured out a great new way to market his Budweiser by sponsoring baseball game broadcast. This linked beer and baseball forever and created a new place where people could enjoy a draught beer -- the ballpark. Budweiser surpassed Schlitz as the top-selling beer in America halfway through the decade, partially because Busch linked his beer with baseball.

The problem at the ballpark, though, was getting that draught beer from the keg to the cup without wasting any beer and while preserving the beer's quality. Stadiums and large venues created a logistical nightmare for beer vendors, as finding the right keg pressure seemed ever-so-difficult when the beer had to travel further than 100 feet.

That's where the Perlick Process entered the picture. Like everyone else, we wanted a nice draught beer at the game -- heck, our hometown team is called the Brewers for a reason -- and we also saw the challenges the operators were facing. The good news is a single solution can help both groups of people. 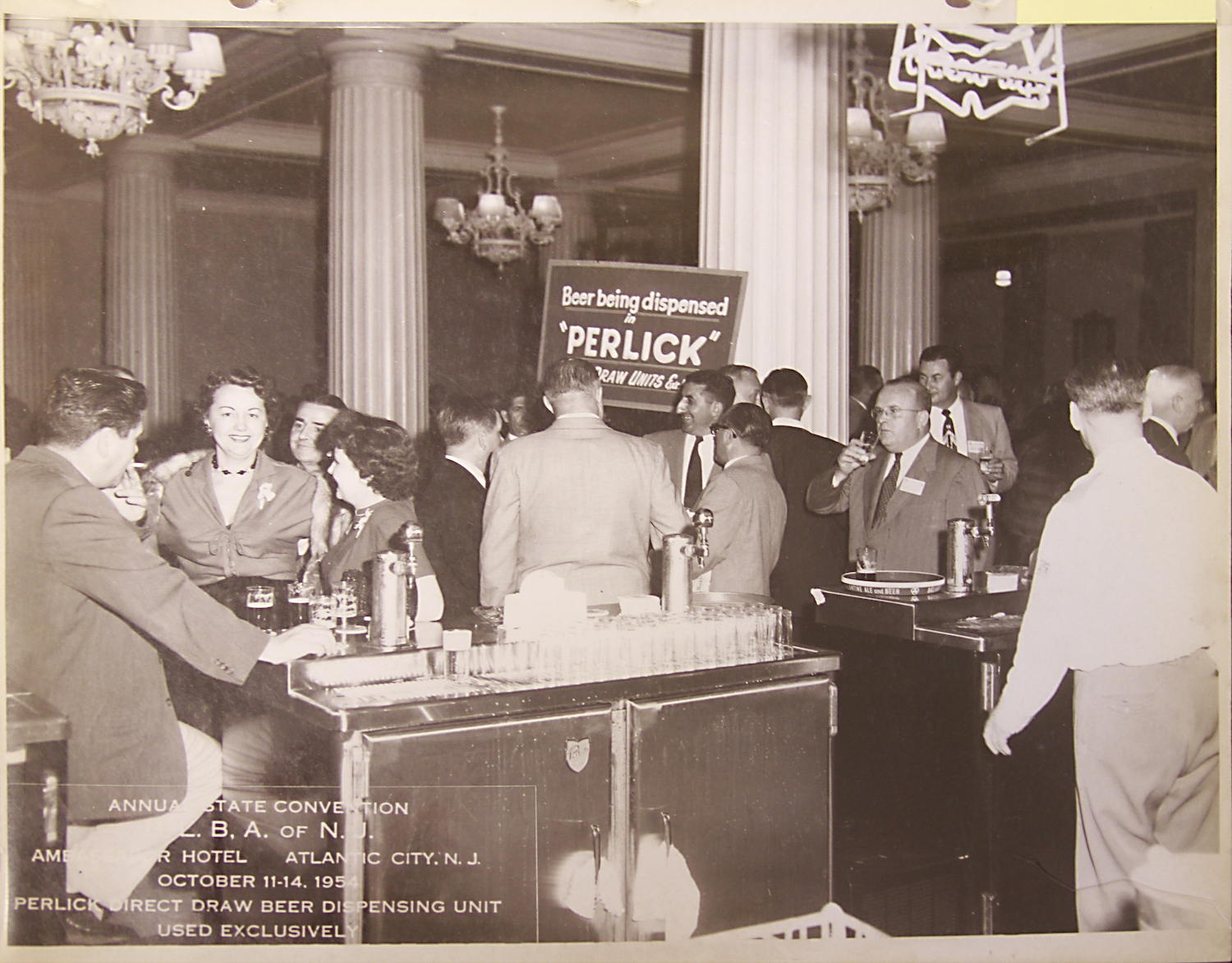 The end of the decade saw one more final change for Perlick. As stainless steel grew in popularity over brass fittings, the company eventually switched away from brass for many of our applications. The result was a change in our name. The Perlick Brass Company became the Perlick Company.

To see how far we've come, check out the latest version of our BAR AND BEVERAGE GUIDE to learn more.