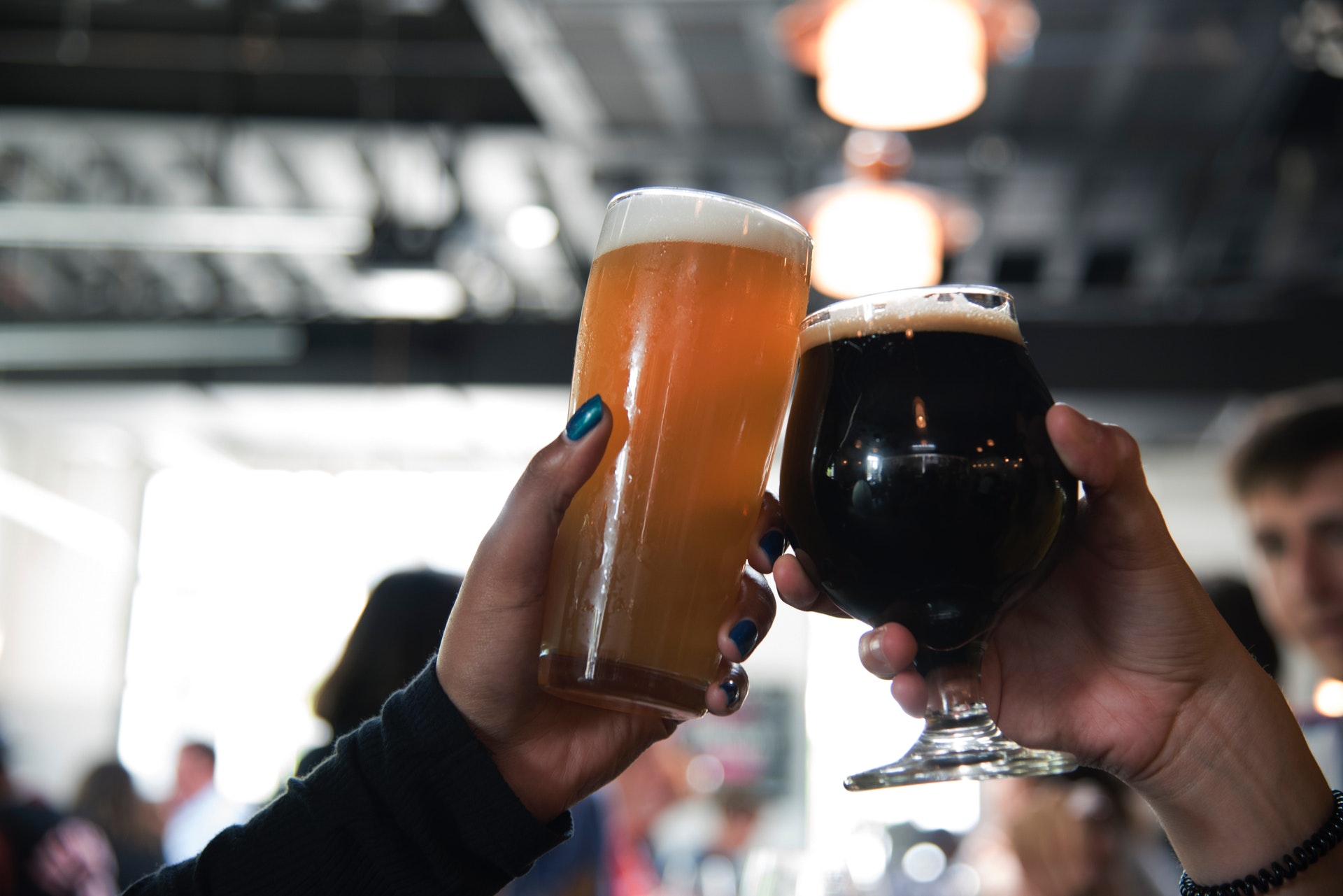 As we pass the quarter mark of 2019, we’ve seen a number of this year’s craft beer predictions hold true, while others may not yet have come to fruition. So what might we expect to see in the world of craft beer in 2019? What's in store for the next nine months?

Here are five craft beer trends you won’t be able to avoid in 2019:

The 2019 Craft Brewers Conference is in Colorado, so is there a more appropriate place to talk about CBD-infused beer? While the regulations to sell CBD-infused beer are still relatively fresh, CBD has worked its way into a bevy of other health and wellness products, including food and beverage. Beer is the next logical place to embrace this growing trend. If you need even more proof, the National Restaurant Association just released their What's Hot Culinary Forecast for 2019. Cannabis related food was listed as number two on their list. Number one? Cannabis and CBD-infused beverages.

Health-conscious drinking has never been more commonplace. While the non-alcoholic craft beer trend is expanding across the country, low-calorie, low-carb beers are finding their way into consumers’ glasses in 2019. Even sub-100 calorie IPAs have become a reality. These days, less filling, tastes great are not mutually exclusive.

Back to Basics with Craft Lagers

Classic cocktails have surged in popularity in recent years. They are simple and dependable. That may be why the abundance of specialty beer styles may be bringing people back to good old fashioned lagers. While not only are they typically sold at a cheaper price point than more uniquely flavored styles, craft lagers present a more approachable beer for consumers. That doesn't mean they can't be craft, though. Don't expect today's lagers to taste like water.

One thing we know for sure is that IPAs aren’t going anywhere. New England IPAs, or Hazy IPAs, are one of, if not the most, popular IPA styles brewing right now. These unfiltered craft beers, chocked full of flavor, are somewhat new to the craft beer scene. Another trendy IPA is the Brut IPA – a dry, champagne-like IPA lives on the other end of the IPA spectrum from Hazy IPAs, but maintains a growing fanbase.

See You at the Taproom

Jam-packed taprooms at breweries are more common than ever before. These taprooms have become fully functional restaurants, testing grounds for new styles, and a social destination for craft beer lovers. More and more people want to know where their food comes from, and that’s no different with beer. Just take the farm-to-keg movement, for example. By heading right to the source, beer drinkers are getting the freshest product.

For bar and beverage operators, delivering a profitable pour is vital, whether you’re operating a small taproom or large craft beer bar. Read the Perlick Beer Systems Guide to learn more about the beer system that's right for your operation.