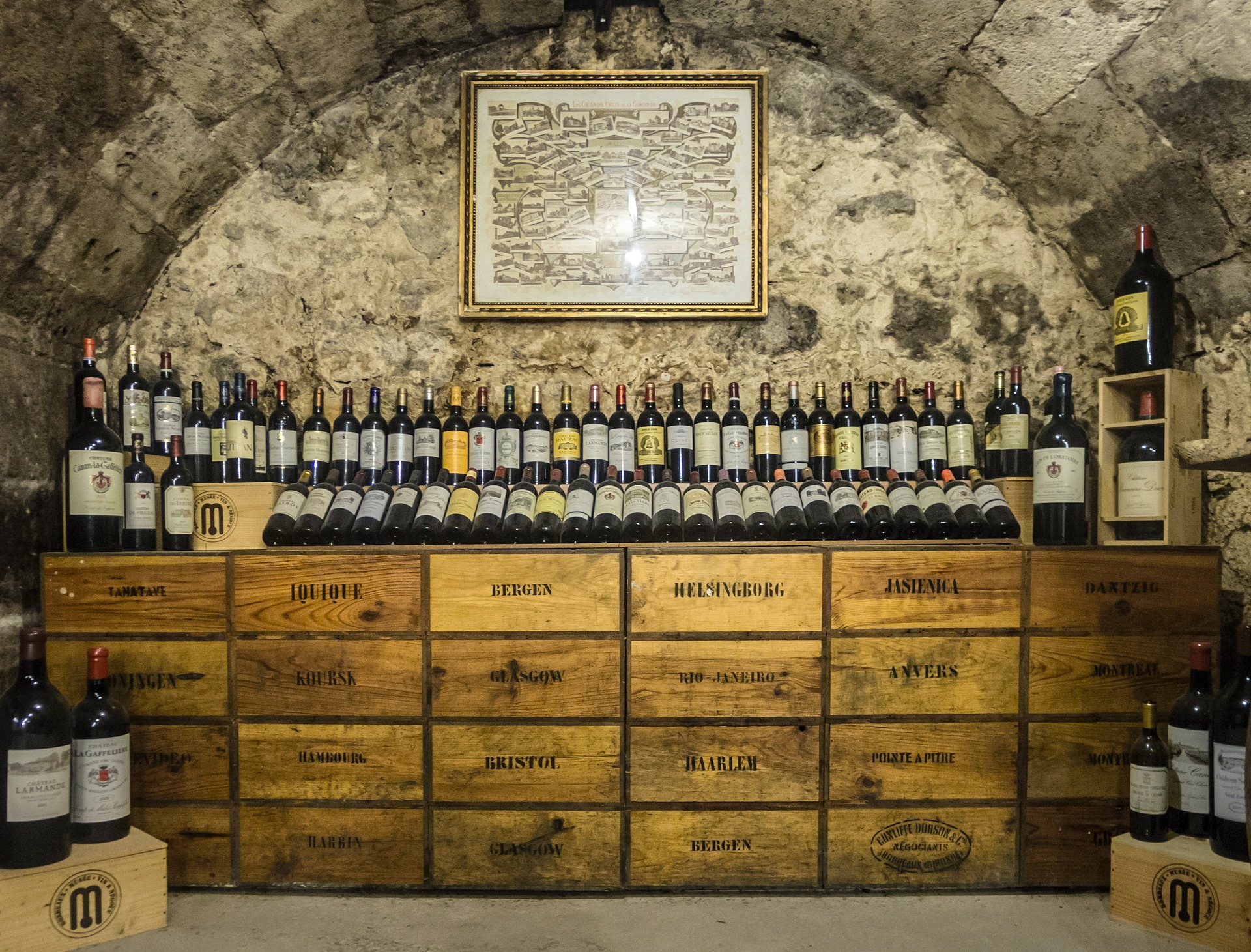 A Quick Look at the Latest Wine Vintage Charts

Though it's a bit too early to know exactly how the 2016 vintage will turn out, thanks to experts like Robert Parker and the Wine Enthusiast, we're starting to get some ideas of what the last several years have brought in terms of quality wines from around the world.

To begin a little closer to home, the 2016 vintage recap for the Napa Valley was listed as "a near perfect growing season: according to Napa Valley Vintners. With steady climates in July and August and some warmer days at the end of the season, the 2016 Napa vintage is now cellaring, the fifth consecutive year of great quality.

As the 2014 ratings come in globally, France appears to be one of the leaders in quality. Across the board, from Bordeaux to Burgundy, there's a wide range of quality wines, both red and white, that are listed as great for cellaring.

In the Southern Hemisphere, Australian wines seem to be leading the way, with many regions scoring in the 90s according to Wine Spectator. The Hunter Valley scored a 96 rating, and almost all Australian wines are listed as drinkable today for the 2014 vintage.

Looking for New and Profitable Ways to Serve the Best Wines?

Year by year, draft wines are gaining in popularity because they offer consumers the ability to try more rare, more expensive wines without investing in the entire bottle. For operators, they provide higher markup potential with reduced waste.

Learn more by reading the free Guide to Storing and Dispensing Draft Wines.