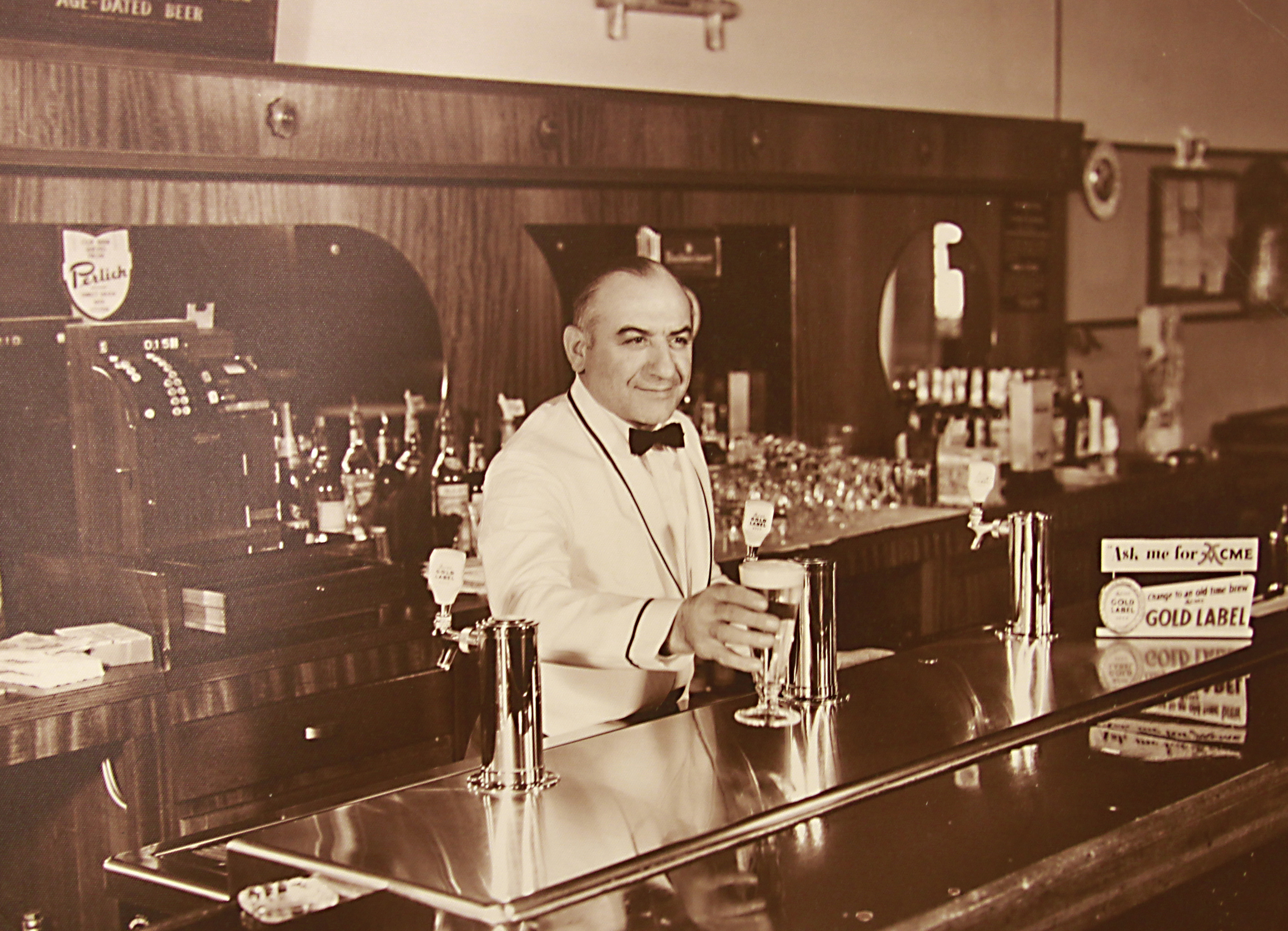 Over the past several weeks, we've looked back at the last century to see how far we've come in the world of bar and beverage. From the 1917 wine vintages in Europe to cocktail trends through the decades, it's been fun reminiscing about what bars were serving 100 years ago. But now we'd like to take a look at why Perlick is here and the reasons we're still in business after all these years. Let's take a look back at 100 years of bar and beverage equipment innovations. 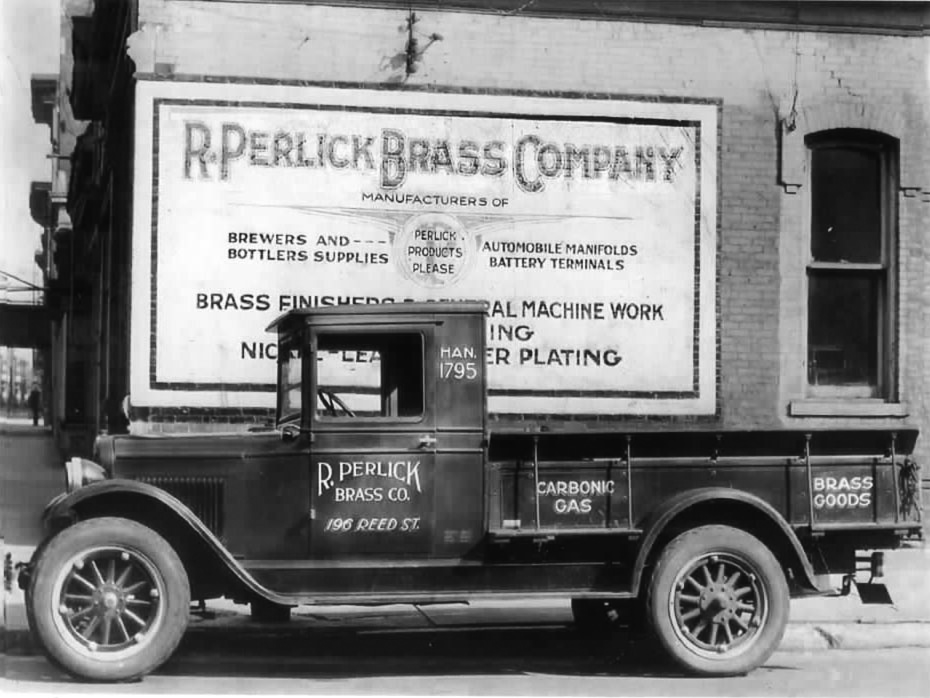 Our founder Robert Perlick once said, "Build the best product you can. A poorly made product is expensive at any price. Do not listen to those who would have you build something cheaply. Be honest with yourself, your customers and your fellow man. Only a few black marks will soil a good reputation. Remember these things always."

In the case of Perlick, "these things" turned into the following:

In 1917, the R. Perlick Brass Company was opened on Reed Street in Milwaukee, Wisconsin. Robert Perlick founded the company with his son, and their name still graces our doors today.

In the 1930s, Perlick added a state-of-the-art refrigeration department to aid in the transition from ice boxes to mechanical refrigeration. Then, as the decade was drawing to a close, a new type of "draw" was invented. The first Direct Draw Beer System was rolled out, providing the most sophisticated beer dispensing equipment the market had ever seen. This marked the beginning of Perlick's innovative bar and beverage product line.

In the 1940s, Perlick's staff had swelled to more than 300 employees. On the product front, the Black Beauty Dispenser, air-cooled condensers, and reach-in coolers made their debut.

The 1960s were a busy time for Perlick. To start, we unveiled the Century Beer System, the first glycol beer system that could transport beer up to 100 feet while still maintaining the integrity of the product. It debuted in restaurants at the 1964 World's Fair in New York, and it quickly solved draught beer issues at sports stadiums across the country. At the same time, Perlick broke ground on a new 300,000 square foot headquarters and manufacturing facility on Milwaukee's northwest side.

The 70s brought a new concept in underbar design called Topshelf Modular Workboards. And then in the 1980s, automatic glasswashers were added to the Perlick portfolio.

Throughout the early parts of the 21st Century, a redesign of the Century Beer System extended beer runs up to 1,000 feet, and refrigeration solutions were introduced to the residential marketing, giving more people access to Perlick innovation.

And then, two years ago at the 2015 NAFEM Show, Perlick unveiled its latest achievement, the Tobin Ellis Signature Cocktail Station, that was a collaboration with six-time national bartending champion and bar designer, Tobin Ellis. Along the way Perlick also released ArcticPOUR and their Forward Sealing Faucet.

Want to see Perlick's 100 years of innovation in person? Visit our booth #2059 at the 2017 NAFEM Show, check out a short video, or read the Perlick Bar & Beverage Product Guide.