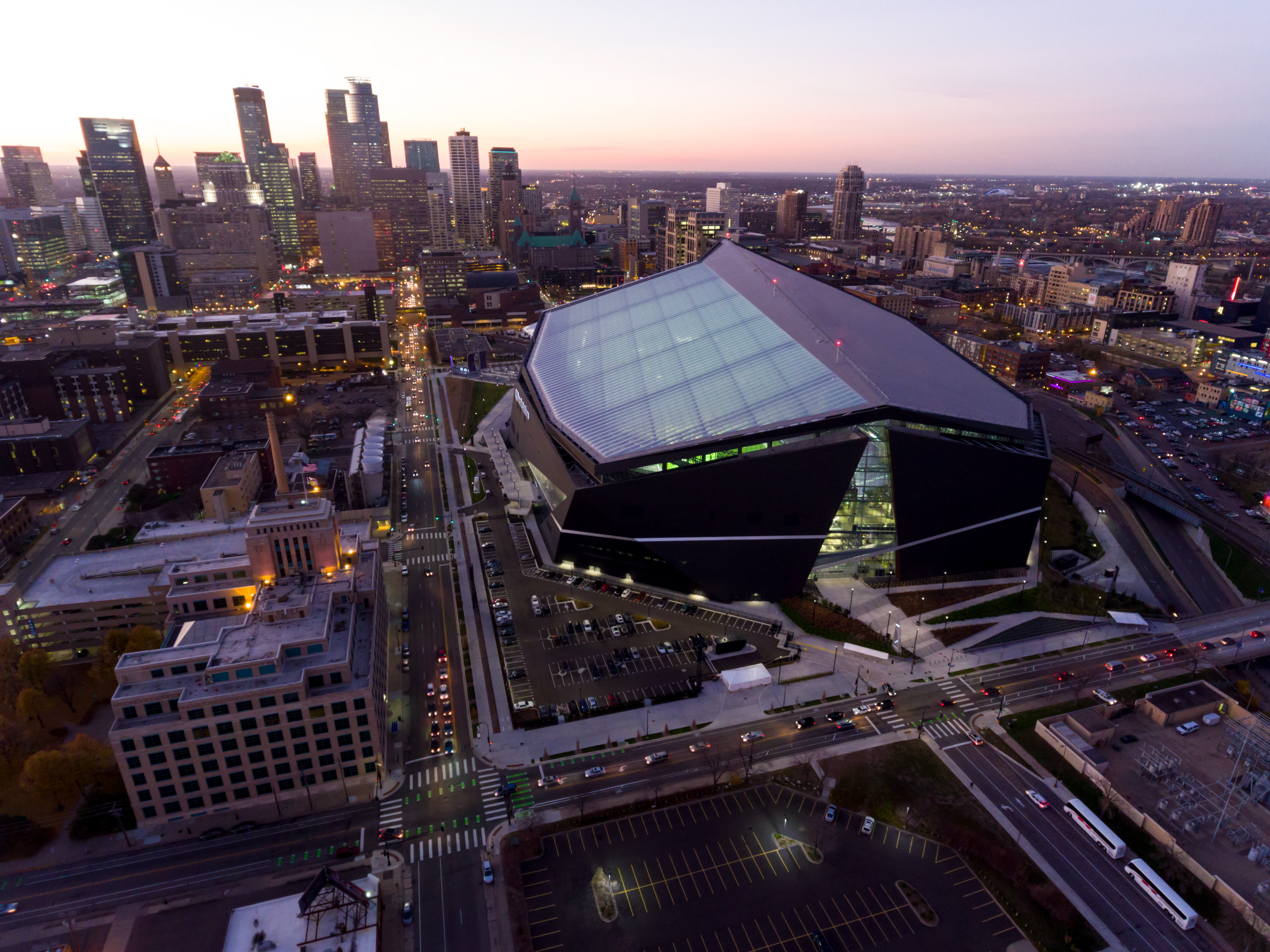 A Look at U.S. Bank Stadium and Perlick's Part in the Super Bowl Fan Experience

As we approach the country's unofficial national holiday, all the hype leading up to Super Bowl LII will certainly be around the game, the festivities, and the commercials. Inside U.S. Bank Stadium in Minneapolis, Minnesota, for those lucky enough to be in attendance, there will likely be another focus, though - enjoying the amazing experience of seeing the Super Bowl in person. And the facility is nothing short of, well, super.

U.S. Bank Stadium is one of the new-generation of stadiums that has sweeping vistas, natural sunlight, and all the amenities of a $1.13 billion facility. It's twice as big as its predecessor, the Minneapolis MetroDome, and the reviews have been just as large. 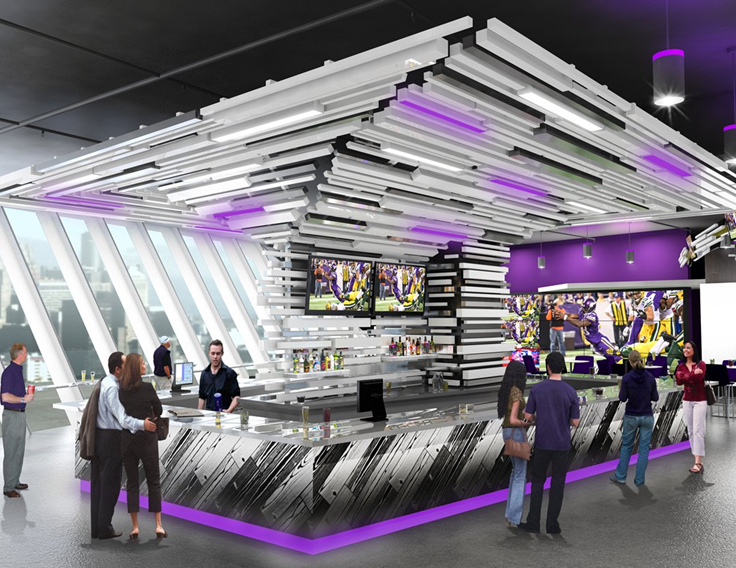 With a clear plastic ceiling that allows the stadium to feel like it's actually outside, the stadium features five of the largest hinged doors ranging up to 95 feet tall.

Despite being so massive, consideration was given to make U.S. Bank Stadium feel as comfortable as possible. Particularly, many of the stadium's features were created with the fan experience in mind.

Some of the features fans can enjoy at the stadium that aren't usually available at home are draft beer and high-quality cocktail bars. And in high volume facilities looking to retain quality, special arrangements need to be considered when creating a high-volume beverage program.

Stadium bar equipment requires two important factors. It needs to facilitate quantity without compromising quality, and it needs to be durable.

Perlick's underbar equipment and beer systems were included as part of the U.S. Bank Stadium project, including miles of trunkline to relocate beer from the keg and Perlick tap systems to deliver it to the thirsty fans.

And while Perlick is proud to be part of serving the lucky fans at Super Bowl LII, U.S. Bank Stadium is just a small portion of our stadium and large volume bar and beverage experience.

Get more details in our Perlick Guide to Large Venue Bar and Beverage Systems.