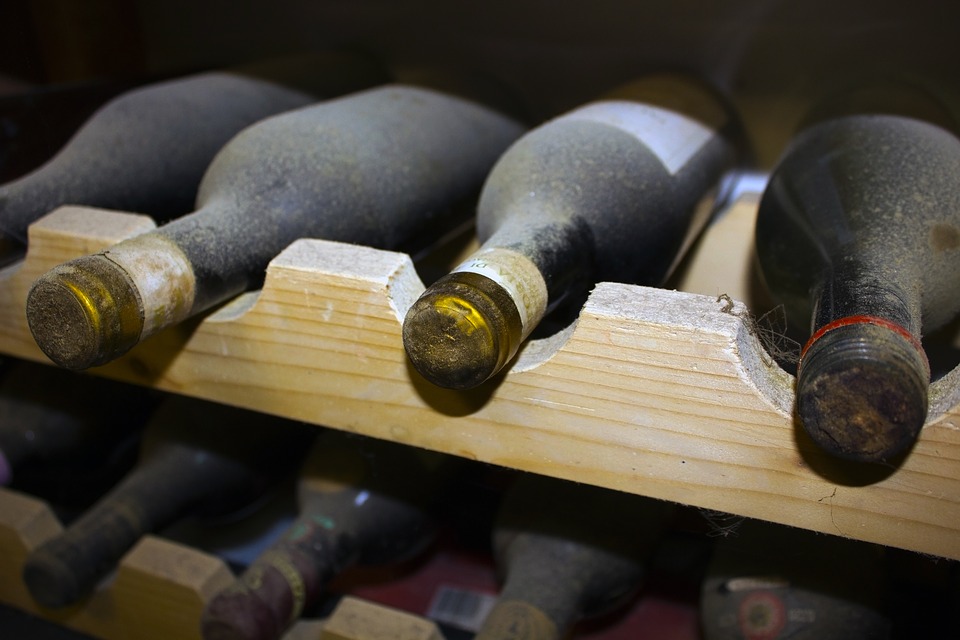 Though bars were still hopping in the United States in 1917 before our nation entered the throes of World War I, across the pond in Europe things were quite different. The continent was in upheaval as the war raged on, and in some of the world’s most recognizable wine regions, things weren’t much better. What were wines like 100 years ago?

In regions close to war like Champagne, their 1917 vintage was only rated at 65 points according to the Tasting Book, one of the only online sources that lists details about wine throughout Europe in 1917.

In Germany, the 1917 vintages were listed as complete losses because of the war. Rieslings and Gewürztraminer wines suffered tremendously.

In the southwest of France a little further from the action of firefights and mortar shells, the varietals in Bordeaux were harvested and processed literally on the backs of women, children, and the men who were too old to fight. The 1917 Bordeaux vintage has been described as ranging from good but unpublicized to being satisfactory with not much potential for longevity. But there was a 1917 vintage, and the French did drink wine.

Where wines seemingly excelled in 1917 Europe was on the Iberian Peninsula. According to Tasting Book, the highest rated wines of 1917 came from the Port region of Portugal, with wines from the Rioja region of Spain coming in second. Both vintages were placed at above 90 points across each region.

For adventurous drinkers looking to see what liquid grapes from 1917 taste like, there’s always a will where there’s a way (and a wallet). A bottle of 1917 JOY Millésime Bas-Armagnac brandy can be purchased for a mere $3,799.

Fast forward through 100 years of wine.

Today the wine industry looks at things a little different. There are countless new regions creating world famous wines, and there are even new and inventive ways to serve that wine. From storing vintage bottles at ideal conditions to going beyond the bottle and eliminating them all together, Perlick has come a long way in our 100 years of existence, too.

Take a look at the Perlick Guide to Storing and Dispensing Wine, and see how far we’ve come in the last century.